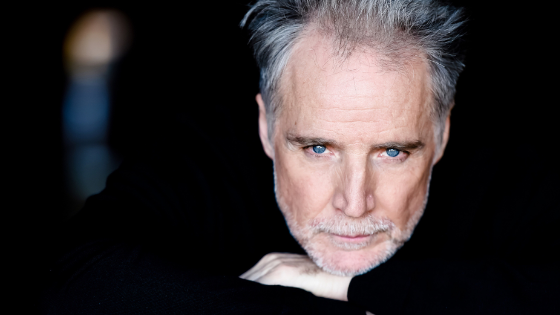 Enjoy an afternoon of classic big band tradition with famous songs of the greatest jazz and swing songs, interspersed with contemporary numbers made popular by the stars who performed and composed them, as performed by the crème de la crème of South African artists.

The show will highlight the inimitable flair of Joseph Clark who performed The Music Of Queen last month at the Sun Arena to a great audience response. 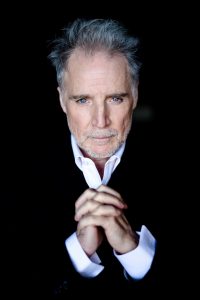 Joseph Clark is one of South Africa’s leading performers with over 40 years of experience as a professional singer/actor/ballet dancer, winning numerous awards for all 3 genres. He has appeared as a lead soloist with all the Symphony Orchestras in South Africa as well as with orchestras in Europe and the USA. He has been the soloist for North Netherland Orchestra (NNO) since 2009. Highlights include the honour to sing for former President Nelson Mandela’s 85th Birthday Celebration and singing in a packed Gelredome stadium in The Netherlands to an audience of over 30,000 people. Currently, Joseph is touring South Africa and Europe with his internationally acclaimed production of Joseph Clark – The Music Of QUEEN.

He is known as a guest artist on Noot vir Noot, Classics is Groot and Strictly Come Dancing and has featured in numerous television and cinema commercials in South Africa, the USA, Israel and China. When not touring he is in high demand as a corporate entertainer and as a voice-artist, talking and singing, for radio & television.

Adam Howard was born and educated in the UK. He boasts a music degree (BMus GSMD LGSM) from the world famous Guildhall School Of Music and Drama in London, and originally came to South Africa to take up the position of principal trumpet of the New Arts Philharmonic Orchestra Of Pretoria (based at the State Theatre) in 1997. He was also principal trumpet player for the Johannesburg Philharmonic Orchestra.

He formed the Johannesburg Big Band in 2011, and the band features some of the best jazz and session musicians in South Africa.

Adam has won several awards for music in advertising, including a Gold Cannes Lion, Gold Loeries and SAMRO Wawela awards. Clients such as TBWA, FCB, Y&R, Ogilvy, Ireland-Davenport, & MetropolitanRepublic, continue to use his musical services.

He performed at the 2010 FIFA World Cup “kick-off” concert, performing with the likes of Alicia Keys, John Legend, Hugh Masekela and Angelique Kidjo.

For a few years now, Adam has been the Musical Director for William Kentridge’s “Refuse The Hour” – an “Avant-Guard Chamber Opera” that is currently touring the world. 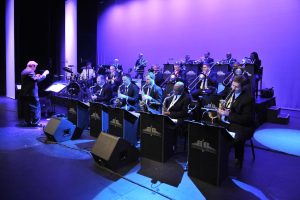 Together with this world-class-17-piece big band, directed by Adam Howard, the audience will have an unforgettable afternoon as they are taken on an ultimate musical journey of instantly recognizable hits including something for everyone.

The scintillating celebration will include hits like; New York-New York, I’ve got you under my skin, Quando Quando Quando, The way you look tonight, Don’t Rain On My Parade, Feeling Good, Heartache Tonight, For Once In My Life, (Is This The Way To) Amarillo, I’m A Believer, Fever, Girl from Ipanema, Mr Bojangles, Mack The Knife and many more. 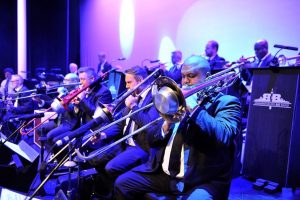 The Johannesburg Big Band is a collection of the finest jazz and session musicians in South Africa. Formed in 2011 and run by its Musical Director, Adam Howard through his company Howard Audio, they have performed at many functions, including sold-out performances for the 702 “Easter Celebration” at Nelson Mandela Square, hosted a number of public performances at the Lyric Theatre and have performed with the likes of Timothy Moloi, Chiano Sky, Swing City, The Soweto Gospel Choir, The Parlotones and many more.

They are also active on the event scene – having played at many corporate events with clients such as Audi and FNB. In 2016 – the Johannesburg Big Band hosted a live Christmas Day TV show for Mnet and performed with Swing City, Heinz Winkler and the Shoowop Shop.

The 17-member troupe has a repertoire of over 3000 of the most celebrated big band songs.

Joseph Clark and the Johannesburg Big Band performs for one show only on Sunday 23rd September at 15h00 at Sun Arena, Time Square in Pretoria. Tickets are just R200 and can be booked through Computicket.

Discounts for groups of 10 or more, senior citizens, scholars and students apply.

Sun Arena boasts an array of restaurants that gives you the perfect excuse to treat yourself to a delicious Sunday lunch before the show, or Sundowners after the show!

Information and Pictures Courtesy of The Colab Network.