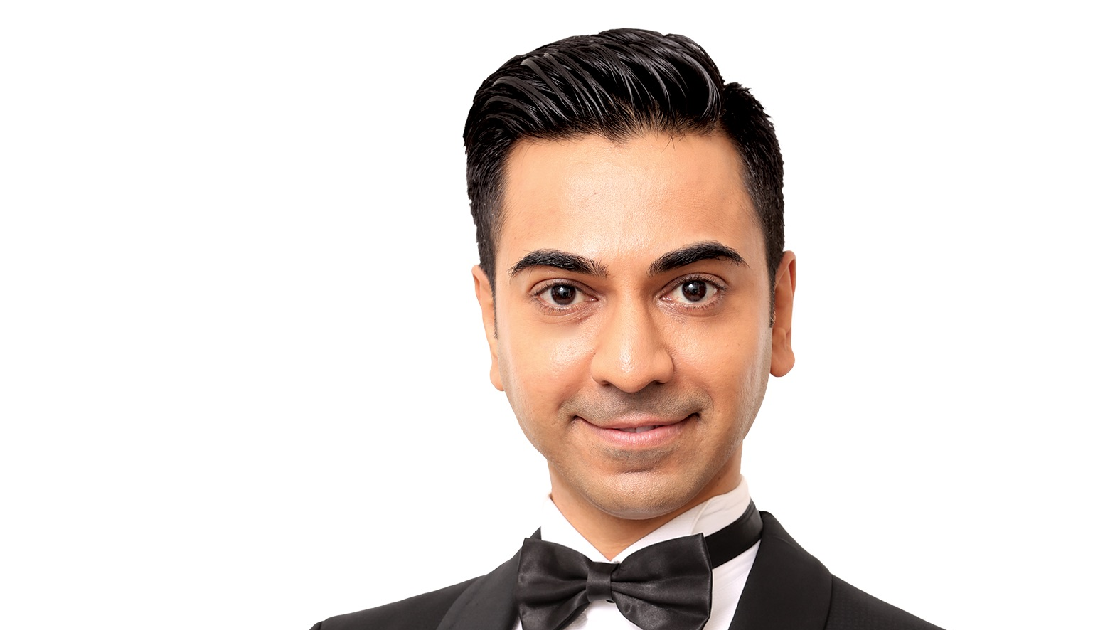 Having captivated audiences on television and stages internationally, Mo Magic will leave you spellbound by his combination of world class magic, mystifying mentalism and family friendly comedy.

This interactive season at the Auto & General Theatre on the Square in Sandton, running from 27 – 31 August 2019 for five shows only, is one of a kind experience that you can share with the whole family.

Mo Magic, affable and charming, will keep you entertained as he takes you on a journey of joy and delight. The show combines a number of illusions and routines from Mo’s various theatre productions along with a few new surprises so don’t miss this short season in Johannesburg. 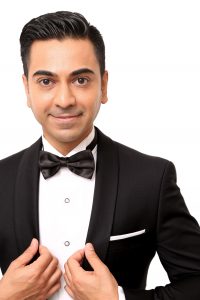 Mo Magic has been astounding audiences on a full time basis since 2010. He discovered his passion for the art of magic whilst studying for his engineering degree.

In the 9 years that followed, Mo Magic has achieved so much.  His TV series on SABC3 was the second most watched South African series on SABC3!  Mo Magic’s contribution to the art of magic has been recognised in the international magic community as he is the first and only South African magician to be featured on the cover of the world’s largest magazine.

Mo believes that the art of magic is a beautiful metaphor for living the impossible and his uplifting performance contains a positive message of believing in your dreams, experiencing joy and whether you are a fan of magic, the arts or want to escape the day to day routine, this show is perfect for you, family, friends and colleagues.

Information courtesy of  Debra Batzofin and the Colab Network.