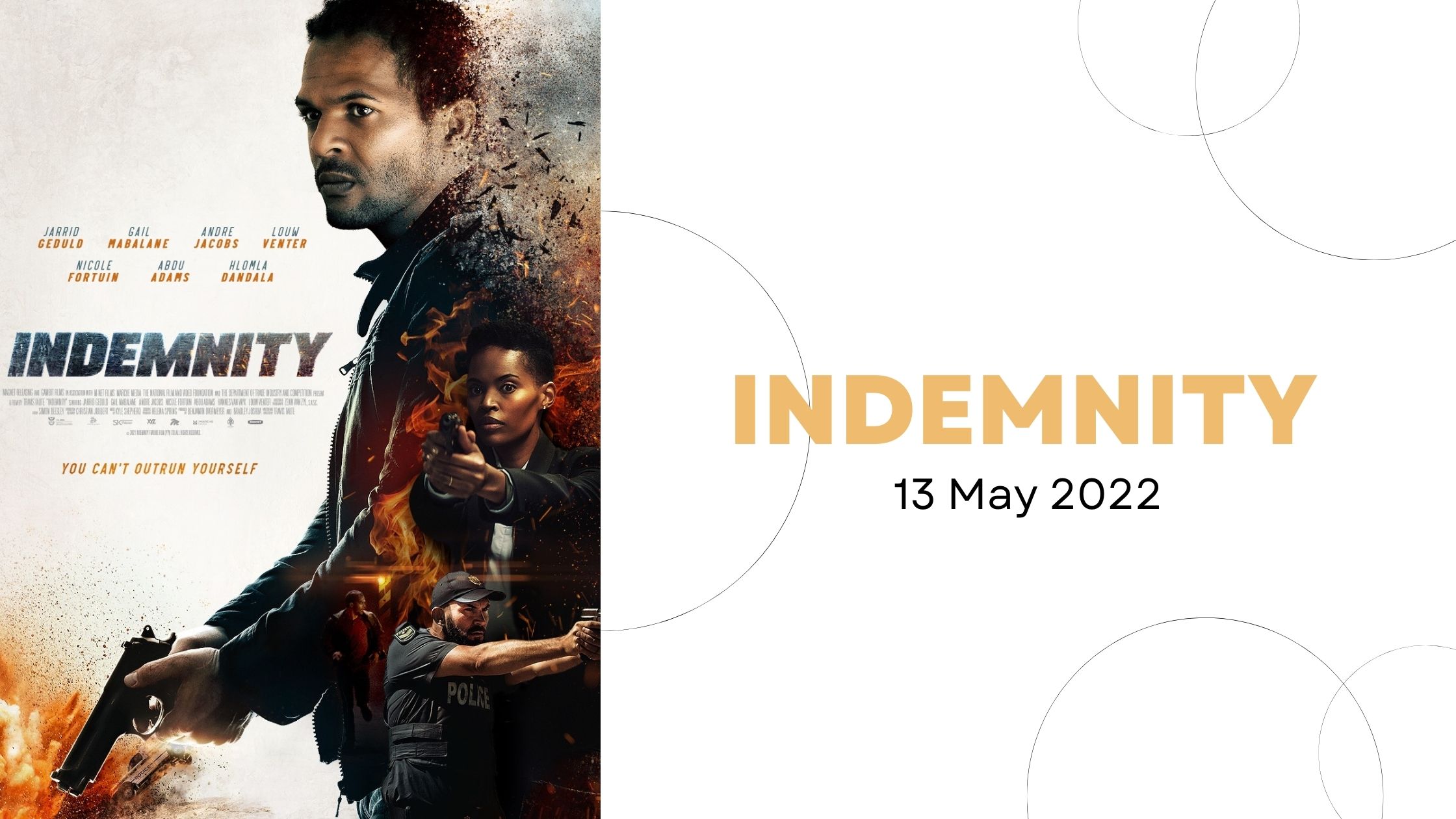 A seemingly average man with a lethal set of skills finds himself on the run in INDEMNITY, a subversive, edge-of-your-seat local action film, produced in South Africa, but on a level that South Africa’s never seen before!

The film, which had its overseas premiere at the Fantasia International Film Festival in North America last year has already released in the US earlier this year. This intense Action film, from the Producers of Netflix’s Blood & Water, releases in South Africa on 13 May 2022.

South African best-selling author, film critic and award-winning lecturer, Leon van Nierop thoroughly enjoyed the film and said the following: “It is the bravest, best and most balanced South African action film ever to be made.”

Becoming increasingly frustrated and volatile, Theo’s world is rocked when his journalist wife Angela (Nicole Fortuin) is murdered – and he is the prime suspect. He soon finds himself on the run from the police for a murder he is positive he didn’t commit. But was he framed? Or did one of his violent nightmares cause him to do something he didn’t mean to do?

As he is hunted by Deputy Chief Alan Shard (Andre Jacobs) and Detective Rene Williamson (Gail Mabalane), connections are revealed between his past, the origin of his PTSD, the murder of his wife, and a government conspiracy with chilling implications.

INDEMNITY is an intense and impressive film which moves from one thrilling action set to the next as Theo literally fights for his life. Geduld gives a terrific performance, making Theo believably flawed and human.

“I wanted to make an action film, and I was very fortunate that my producers bought into that vision and ambition,”explains Taute. “However, I wanted to combine that with a film that had a heart that was driven by a character. A story about a man who has this trauma and then weaves in the action sequences to his emotional journey.”

Whether staging fights in the close confines of an elevator or a spacious abandoned factory, Taute – co-writer of Nosipho Dumisa’s award-winning Number 37 and the Netflix series Blood & Water – knows how to grab viewers’ attention. Favouring real stunts over CGI, he truly put the team through their paces with some serious challenges.

Geduld does all his own stunts; a mission he prepared for by spending three months training with stunt masters Vernon Willemse and Grant Powell (Fury Road, Tomb Raider). The SAFTA-award winner’s confident physical performance contributes to his character.

PTSD is at the heart of the story and on extensively exploring this issue in the film, the writer-director says: “When it comes to issues regarding mental health, there is such a terrible stigma attached to it. It’s considered weak. This inability for men to converse in a constructive way about not being well emotionally and psychologically and being supported in that conversation. This is an important and powerful issue and I wanted to speak about it in his film.”

INDEMNITY is a paranoid conspiracy thriller beefed up with punchy action and confirms Taute’s talent as an action director. “In South Africa there has been a limit to the kinds of films we can produce. We wanted to do something that could stand up with all the rest of the international titles; something to move the needle in terms of the perception of what kinds of films can come out of South Africa. The process was amazing, and I can’t wait for the next one,” concludes Taute.

INDEMNITY was produced by Gambit Films, in association with M-Net Films, Marche Media, National Film and Video Foundation and the Department of Trade, Industry and Competition.

It is locally distributed by Filmfinity Pty (Ltd.) and will be released in South African cinemas on 13 May 2022. 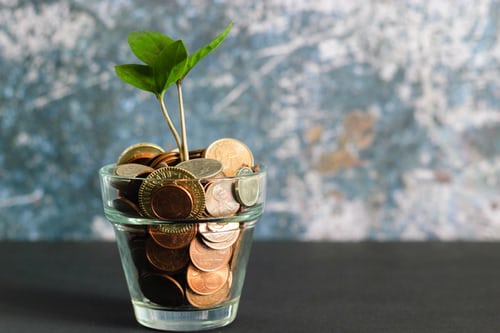 If Money was a Person 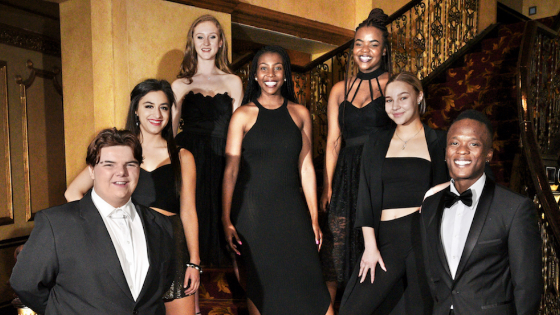